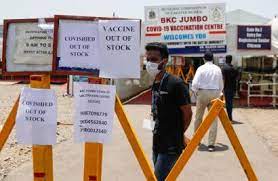 Around a third of the global population in the world’s poorest countries have been pinning their hopes on India to deliver their Covid-19 vaccines. Then the virus overwhelmed India itself.The outbreak has caused widespread misery for the country’s population of 1.3 billion. Hospitals are overwhelmed, oxygen is scarce and the death toll of 200,000 is thought to be a huge undercount. 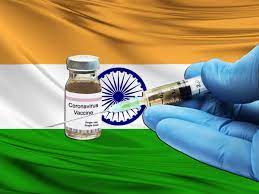 This vaccine-producing powerhouse is now prioritizing domestic supply over exports, and no longer sending millions of scheduled doses to low and middle income countries in Africa, Asia and Latin America

Experts say this has already exacerbated global vaccine inequality, leaving poorer countries waiting even longer while the United States and others fly ahead. This could prolong the pandemic for everyone, with virus variants mutating that could be more infectious and evade Western vaccines.

“This is the worst fear out of everything we were worried about last year,” according to Achal Prabhala, an Indian vaccine supply expert at the AccessIBSA project, which campaigns for global access to medicines. “Deciding to rely solely not just on one country — but one company in that country — was a ridiculous decision,” said Prabhala, who is based in Bangalore.